When is the right time to build a new house?

When is the right time to build a new house?

This is a question that many people often ask themselves. Whether an investor, renter, first-homebuyer, or dreaming about that new custom designed home, we have all pondered when right time to build a new house might be.

Various market indicators have shown that enquiries for building a new home, and purchasing land and real estate, have increased recently.

This is especially the case since the Australian government announced a host of new home and renovation construction grants for consumers to help give the economy a boost.

Confidence in building a new home in WA will continue to grow, based on key market indicators.

Population growth combined with employment growth will eventually take up the residual of established real estate properties. This will increase property values for established properties and increase costs involved with building a new home.

Supplier costs and trade rates have been moderate in recent years, but will rise with future demand.

Property values were overheated throughout the mining boom period in WA. However, as the boom slowed, property values have been to the advantage of the purchaser.

This scenario may be short lived though, with values returning to a more realistic level. While values may not yet return to those seen during the boom period, they are likely to experience a steady growth, equivalent to the periods preceding the boom.

Certainly not during the almost 40 years that I have been part of the WA building industry.

Certainly not during the more than 40 years that I have been part of the WA building industry. 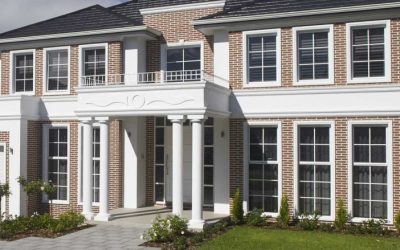 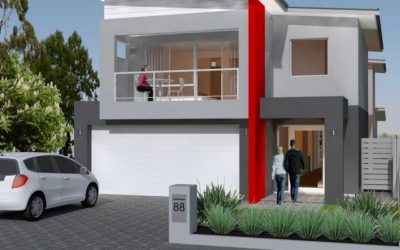